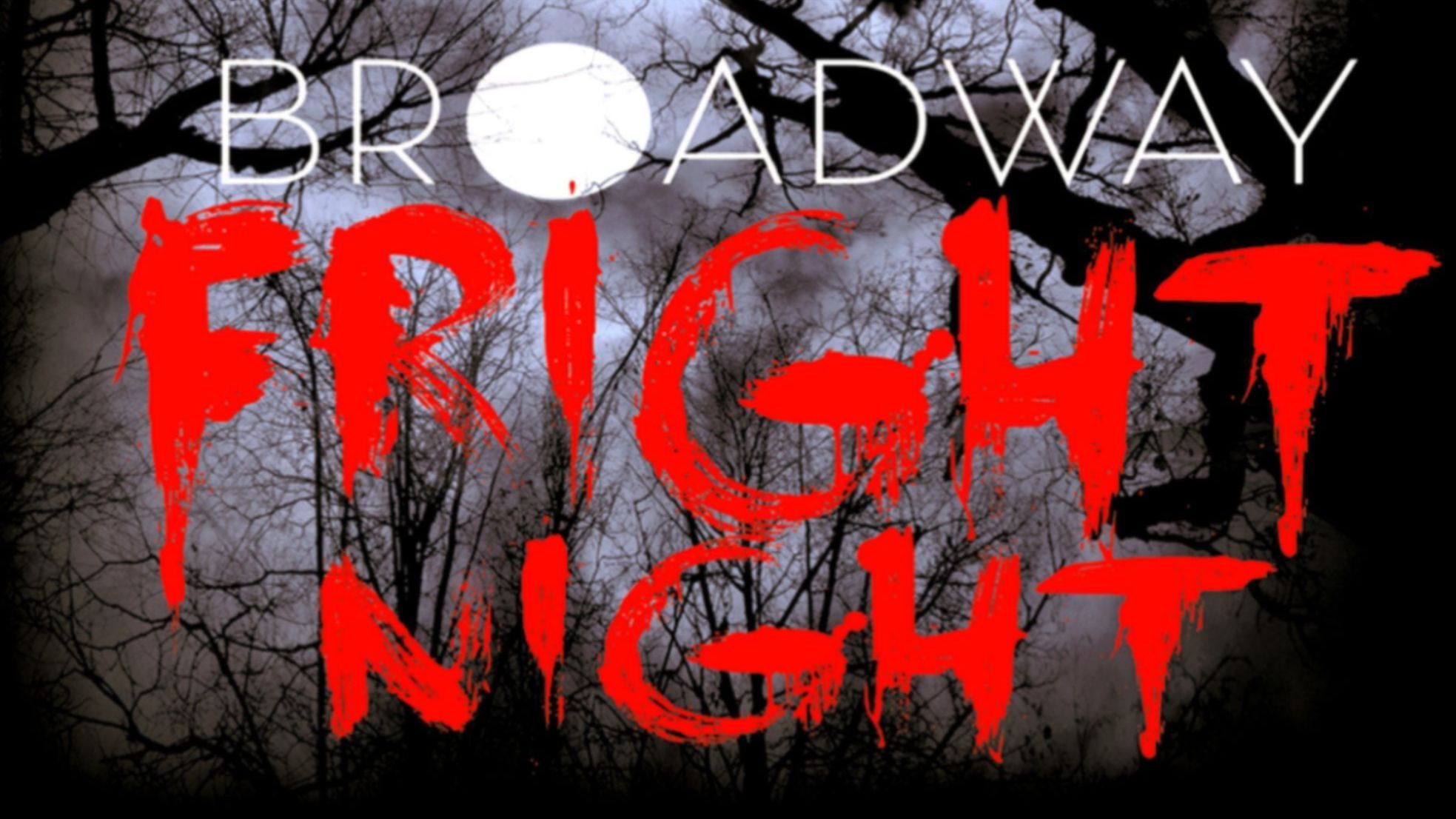 Created and hosted by New York Casting Director and Producer Stephen DeAngelis, Broadway Fright Night features five of Broadway's finest vocalists paying homage to the theatre world's most original, intriguing and terrifying characters in an all-new concert event. In addition to recreating some of their most memorable musical moments, the cast will share backstage behind-the-scenes anecdotes and participate in an enlightening and entertaining question and answer session with the audience. Each performance will also include a Broadway themed Halloween Costume Contest where attendees are encouraged to dress as their favorite Broadway characters.

The performances will feature song selections from The Phantom of the Opera; Wicked; Young Frankenstein; Sweeney Todd; The Rocky Horror Show; The Addams Family; Jekyll and Hyde, Carrie; Spider-Man: Turn Off the Dark and much more! Cast members will be announced on September 1.

This event is made possible by the support from fAIM Media, QMIX Radio, George’s Pharmacy, QuickSigns, Vivera Senior Living, and many others.