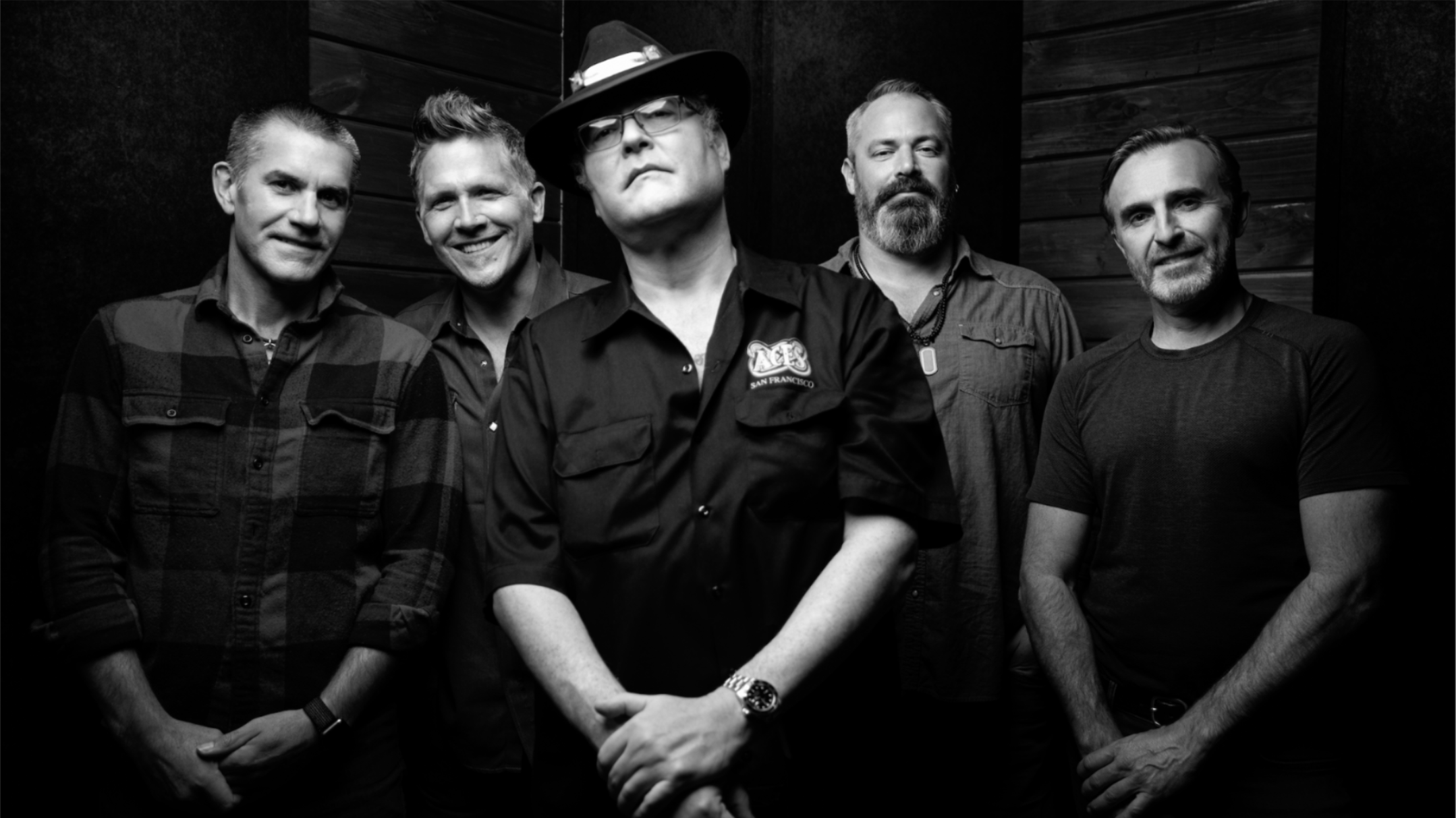 On the heels of their successful 2022 35th Anniversary Tour, seminal six-time Platinum rockers Blues Traveler have announced a series of 2023 shows to coincide with the impending release of their Live and Acoustic: Fall of 1997 limited edition, double EP (Spring 2023). The spring tour will feature the band performing a bevy of songs spanning more than three decades and 14 hit albums – including the iconic four, which went six-times Platinum and spawned the definitive “Run-Around” (garnering their first Grammy® Award).

Audiences can also expect to hear the band’s Billboard-topping smash singles like “Hook” and “But Anyway,” as well as their new, jam-infused renditions of some of their favorite classic blues songs, originally recorded by artists such as Aretha Franklin, Freddie King, Big Mama Thornton, and Little Willie John.

Blues Traveler will also be promoting their forthcoming spring 2023 release of Live and Acoustic: Fall of 1997, which is a selection of highlights from the ensemble’s legendary tour 25 years ago. The 25th-anniversary limited edition double LP will include unreleased, remastered material from the initial two-track soundboard recordings. Amongst the tracks on the upcoming drop are fan favorites and some of the band’s best-known material like “Run-Around,” “But Anyway” and “The Mountains Win Again,” interspersed with several deep cuts.

“This EXCLUSIVE limited-edition double LP is a selection of many of the highlights from our legendary 1997 fall tour that produced the only acoustic sets that the original line up of Blues Traveler, including our beloved friend and bassist, Bobby Sheehan ever played on tour,” said Guitarist Chan Kinchla. “These previously unheard and uncirculated tracks are remastered from the original 2-track soundboard recordings for the ultimate Blues Traveler live and acoustic experience.”

The tour that spawned the album came after the success of Blues Traveler’s October 1997 performance at Neil Young’s Bridge School benefit, where the band delivered two entirely acoustic shows. Inspired by the magic they created, the group integrated mini acoustic sets between their first and second electric frames during their 1997 Fall tour. Live and Acoustic: Fall of 1997 captures moments from the band’s historic acoustic performances, with the release doubling as a 25th-anniversary celebration of the ensemble’s late-’90s live delivery. The forthcoming LP is available on limited edition colored vinyl via Experience Vinyl at experiencevinyl.com.

About Blues Traveler: 36 years ago, the four original members of Blues Traveler—John Popper, Chandler Kinchla, Brendan Hill, and the late Bobby Sheehan—gathered in their drummer’s parent’s basement in Princeton, NJ to jam. From these high school sessions emerged a band that would go on to release a total of 14 studio albums, four of which have gone gold, three platinum, and one six-times platinum- selling more than 10 million combined units worldwide. Over an illustrious career, Blues Traveler has played over 2,000 live shows in front of more than 30 million people, and, in “Run-Around,” had the longest-charting radio single in Billboard history, which earned them a Grammy® for “Best Rock Performance by a Duo or Group with Vocals.” Their latest album Travelers Blues (Round Hill Records) was released in 2021 and featured reimagined and recharged classics from the American blues songbook and a few surprises. The group’s first official blues album, it was nominated for a Grammy® for “Best Traditional Blues' Album” in 2022. Their movie credits include Blues Brothers 2000, Kingpin, Wildflowers and others. A television favorite, they have been featured on “Saturday Night Live,” “Austin City Limits,” “VH1's Behind the Music” and they hold the record for the most appearances of any artist on “The Late Show with David Letterman.”